From TTWiki
(Redirected from ECSAgriculturalVector)
Jump to navigationJump to search 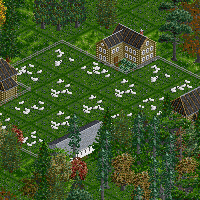 The GRFID is 4D656F97. The vector provides a couple of cargoes and industries, designed to supply towns with food (also one industry to supply towns with goods). Raw material industries supply the processing industries with material for producing food. Materials from other vectors are used as production boosting elements. Glass and dyes are used as a must material. If cargoes from other vectors are not defined, requirements are ignored. 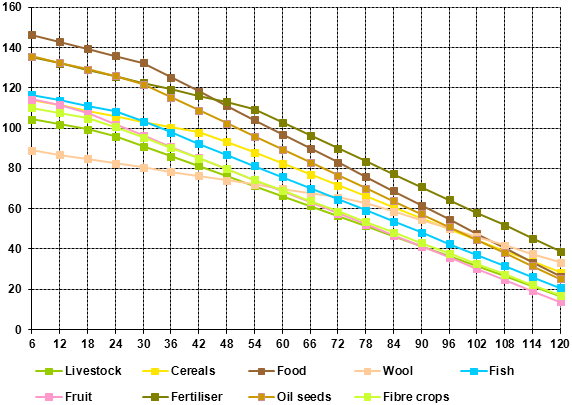